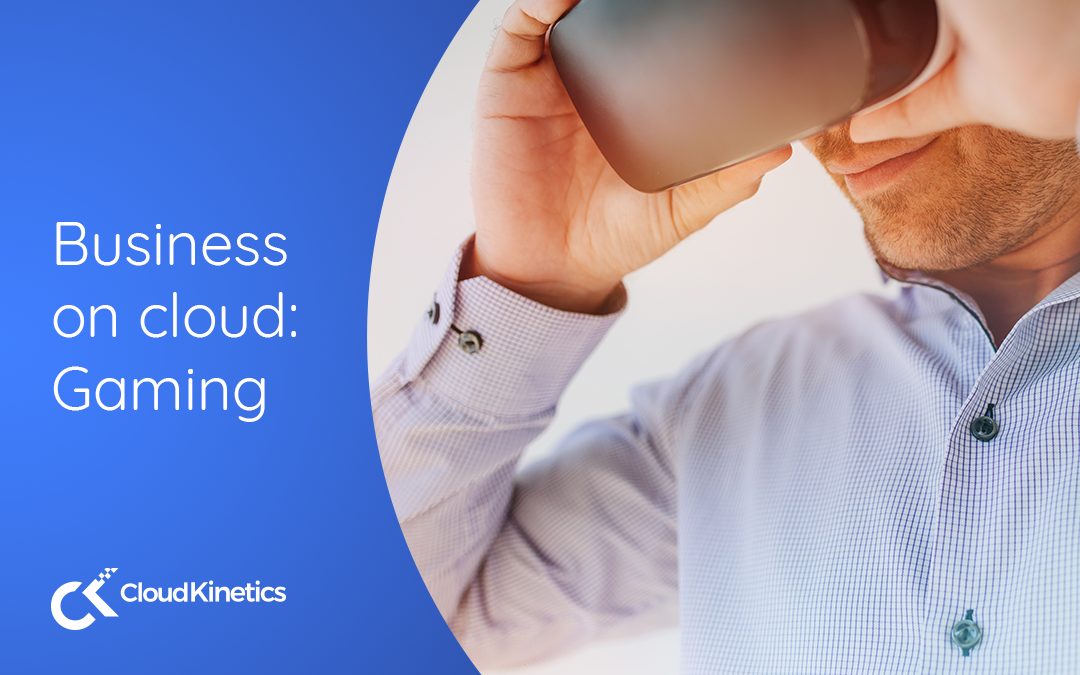 Video-gaming is addictive. It transcends barriers like age, gender or geographic location. Cloud Gaming is fast emerging as the new frontier for the Gaming industry as it has revolutionized the market the same way as Netflix revamped the video industry. We often tend to underestimate the scale of the video-gaming industry. The fact is that it is a $150Bn+ industry, larger than film and music industries and is growing rapidly throughout the world.

Cloud Gaming is also referred to as Gaming-on-Demand as it allows the user to play a game on any device without requiring physical hardware or a local copy of the game. As the world of gaming shifts from traditional consoles, cloud gaming is becoming attractive to gamers because it saves time and money for them by eliminating the need to purchase hardware or download/upgrade games. They also don’t need space to store games as the entire gaming experience is cloud based.

How does cloud gaming impact the gaming experience?

Access to games: Games that were previously unavailable without specific hardware are now accessible to all gamers.

Uninterrupted Gameplay: Being platform-agnostic, the same game can be played, paused and continued from multiple devices.

Updated in-game content: Gamers have access to the latest version of the game irrespective of their device or location.

Internet giants like Google, Microsoft and Tencent have already entered the cloud gaming market. This clearly shows that the market is beginning to recognize the opportunity that cloud gaming presents.

Statista predicts that by 2021, there will be 2.73 billion gamers worldwide. Cloud computing has solved many of the problems experienced by both gamers and the game developers. With industry titans such as Google and Microsoft leading the way, it is easy to see what is in store. However, with great scale comes greater responsibility. As gaming becomes mainstream, the industry can expect more scrutiny and regulations, specifically with a focus on kids.

As the market heats up, we will also probably see some interesting acquisitions and partnerships happening. It will also be interesting to see how the subscription models will develop in the coming days.

Cloud will continue to enable the gaming market with scalable access and uninterrupted streaming of games.

The ‘Cloud’ in Cloud computing refers to a centralized location on the internet that stores data, making it accessible anytime, anywhere, from any connected device. It gives companies the benefit of flexibility, ease of use and automation, while saving costs. It saves time and money by boosting productivity and improving collaboration. In short, it allows you to do more with less.

The applications of the cloud technologies are many. In fact, it is already all around us and we all are using the cloud in one way or the other, every day.  In our series – ‘Business on Cloud’, we are going to explore the applicability, benefits and opportunities of cloud on various industries.

Talk to a Cloud Expert

At Cloud Kinetics, we believe the right digital strategy can give companies a competitive advantage and enhance the customer experience. That is where we have built our core expertise. As a certified MSP, we use cutting-edge platform-driven services to accelerate our clients' business transformation journeys. Get in touch with our Cloud Experts for a non-obligatory discussion at contactus@cloud-kinetics.com 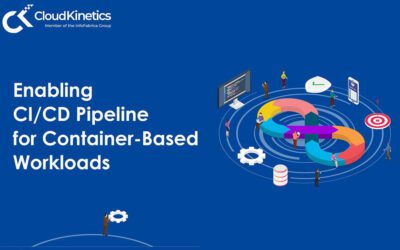 DevOps is a combination of development and operations. It aims to create a faster development environment without sacrificing software quality. In the containerization process, source code goes through a series of transformations to produce Docker images that...

END_OF_DOCUMENT_TOKEN_TO_BE_REPLACED 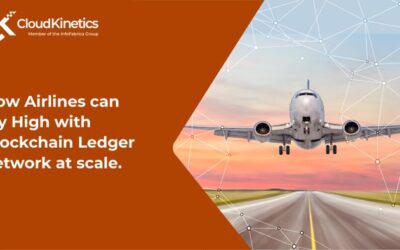 How Airlines can Fly High with Blockchain

The pandemic has led to panic in the airline industry, with countries closing borders, passengers preferring to defer all travel and profits plunging steeply across the airline ecosystem. It will take until 2024 for international air travel across the Asia-Pacific to...

END_OF_DOCUMENT_TOKEN_TO_BE_REPLACED 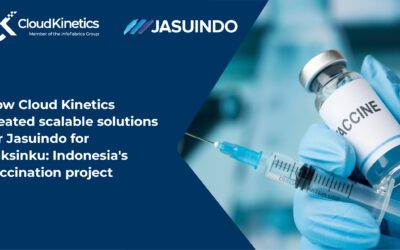 The pandemic has caused pandemonium, especially in countries like India and Indonesia, where a considerable number of people need to be vaccinated efficiently and rapidly. The logistics are incredibly daunting in Indonesia, a country of 270 million people, some of...